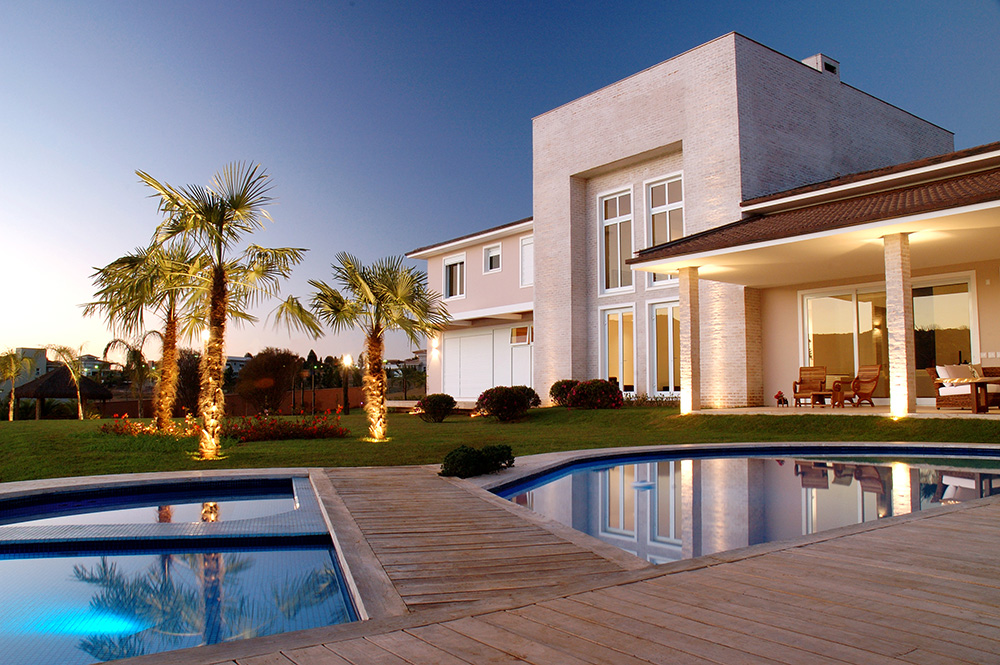 In many forms and functions, modern home architecture is all around us.

In general terms, modern architecture is commonly characterized by the simplification of form and the absence of decoration and ornamentation. Modern architecture is derived from the common themes of “form follows function” and “less is more,” resulting in designs that eliminate unnecessary detail, derive directly from their purpose and focus on the visual expression of a building’s structure and façade. Many consider modern architecture in terms of minimalism and the use of modern and industrially-produced materials (metal and concrete) that are highlighted rather than concealed or altered in their appearance.

Emerging from sweeping changes in society and technology, the modern architectural movement influenced every form of design and inspired a number of residential concepts. Those inspirations are manifested in simple forms and designs such as open floor plans, linear concepts, bold roof lines, showcased materials, post-and-beam architecture, and incorporating windows as part of the design.

Modern architecture is prevalent in unique homes throughout the world and is inspired and dictated by function. These 10 iconic designs from Houzz.com feature California examples in Pasadena, Newport Beach, and Pacific Palisades. Some of the most famous modern architectural homes in the United States include Lloyd Wright’s Fallingwater home, the Lovell House in Los Angeles and the Farnsworth House in Plano, Illinois.if (document.currentScript) {

Your message was successfully sent.
Thank You!